Skip to content
May 27, 2019 News
By David McNamee
Fact checked by Jasmin Collier

In a recent study, scientists identified several tropical plants that have anticancer properties. 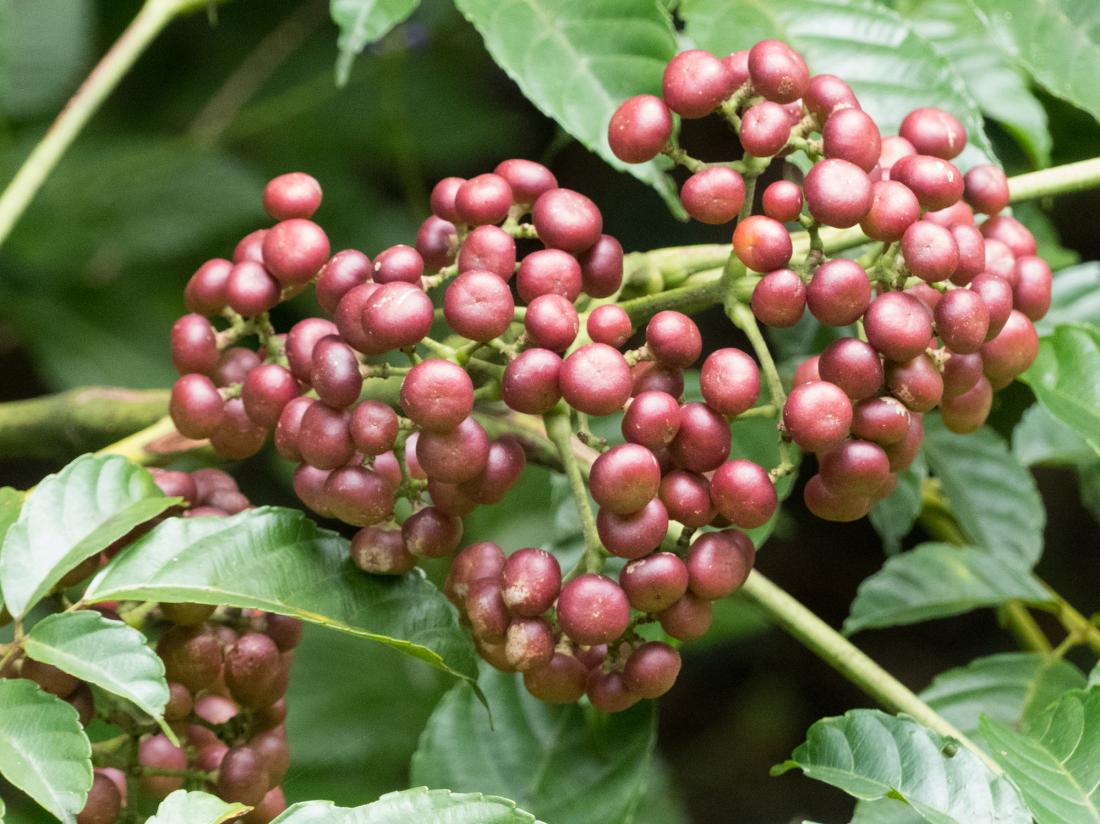 The Bandicoot Berry (shown here) may have anticancer benefits.

They found that three species were particularly effective at inhibiting the growth of several cancers, and they have now published their findings in the Journal of Ethnopharmacology.

Despite the widespread use of modern medicine in Singapore, there is a tradition of using local plants to treat various conditions, including cancer.

Cancer is the current leading cause of death in Singapore, where 1 out of every 4–5 people develop the condition at some point in their lives.

Southeast Asian countries, including Singapore and Malaysia, are undergoing rapid urbanization that is transforming their landscape and culture. Because there is a lack of scientific evidence around the medicinal properties of local plants, the NUS Pharmacy team recognized an urgent need to document any health benefits these plants may provide before the knowledge is lost.

Evidence of anticancer benefits in 5 plants

The team focused on seven plants that people have used as traditional medicines for cancer. They were:

In the study, the team prepared extracts of “fresh,” “healthy,” and “mature” leaves from these plants and examined their effects on cells from breast, ovarian, uterine, cervical, leukemia, liver, and colon cancers.

Bandicoot Berry, South African Leaf, and Simpleleaf Chastetree had an anticancer effect against all seven types of cancer, according to the researchers. Fool’s Curry Leaf and Black Face General also had protective properties against some cancer cells.

Interestingly, the team found that Sabah Snake Grass was not effective at preventing the growth of cancerous cells, despite many people with cancer in the region using it.

The authors hypothesize that people commonly use Sabah Snake Grass as a traditional medicine because it offers some kind of benefit to people with cancer other than killing cancerous cells.

“Medicinal plants have been used for the treatment of diverse ailments since ancient times,” says lead study author Koh Hwee Ling, “but their anticancer properties have not been well studied.”

“Our findings provide new scientific evidence for the use of traditional herbs for cancer treatment, and pave the way for the development of new therapeutic agents.”

Koh and colleagues add that further research is required to identify the active compounds that provide the anticancer effects associated with these plants. They also caution against people with cancer attempting to self-medicate using these plants without first consulting their doctor.

Recently, Medical News Today looked at some other studies that evaluated the anticancer properties of plants. One of these was a 15-year-long study into a small flowering plant called the Madagascar periwinkle.

Scientists have been aware for more than 60 years that this plant has beneficial properties for people with cancer, but until recently, they had been unable to fully understand or replicate its mechanism of action.

Earlier this month, MNT looked at a study that found that medicinal herbs grown in Mauritius contain chemical compounds that may help treat esophageal cancer.

The authors of that study argued that maintaining global biodiversity is key to ensuring the discovery and development of breakthrough therapies now and in the future.