‘Every day I’m thankful that I get up,’ says Ontario musician whose cancer was caught early 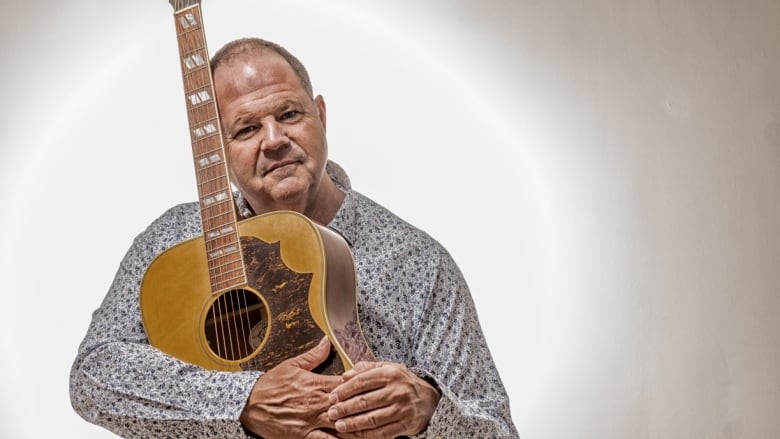 Almost half of the colorectal cancers in Canada are discovered after they’ve already spread, even though most provinces and territories have screening programs that can catch it in early stages, according to new statistics released Wednesday.

One of the report’s authors, epidemiologist Leah Smith, said early detection is key to boosting survival rates, but relatively few people seem to be taking advantage of organized screening programs, including an at-home stool test that can detect pre-cancerous signs. 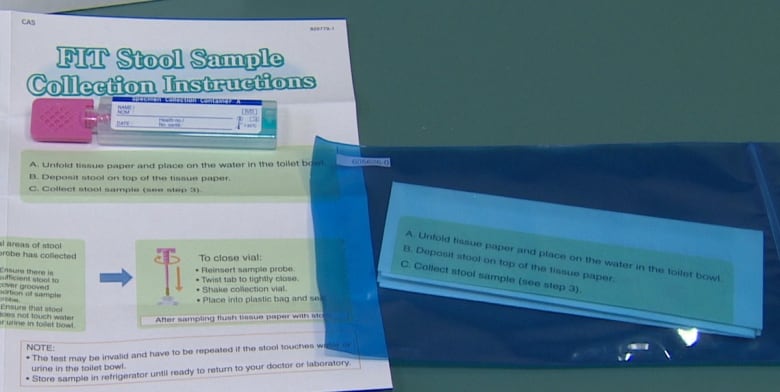 Most colorectal cancer screening programs in Canada use the fecal immunochemical test, or FIT, according to the Canadian Cancer Society. The test uses antibodies to detect whether or not blood is present in stool samples. (CBC)

The five-year survival rate when diagnosed at stage 4 is less than 15 per cent. The rate increases to 90 per cent when colorectal cancer is found at stage 1.

The Canadian Cancer Society recommends that everyone between the ages of 50 and 74 who are not at high risk for colorectal cancer should be screened every two years.

People at higher risk (including those with a family or personal history of colon cancer, people who have had non-cancerous polyps in the colon or rectum or who have inflammatory bowel disease) may need to be tested more often and at an earlier age.

“Early detection for this disease is key,” said Smith, who is the society’s senior manager of surveillance. “We have the tools available to detect these cancers earlier. Unfortunately, what we’re also seeing is that participation in colorectal cancer screening is lower than we need it to be to really make a move on this cancer.”

Nine provinces and Yukon territory currently have organized colorectal cancer screening programs that use at-home stool tests, and plans are underway to develop programs in Nunavut and Quebec. Northwest Territories does not have an organized screening program but stool tests are available through hospitals and clinics.

The tests are used to detect blood in the stool. If blood is found, then the person goes for followup tests, such as a colonoscopy or barium enema, so a doctor can check the colon and rectum.

Smith said Canadians aged 50 to 74 years of age make up about one-third of the population and should do the stool screening, but researchers found less than 60 per cent of those eligible for the test are doing so.

Singer-songwriter Jeff Orson said that after he was diagnosed with stage 2 colorectal cancer, he began urging those around him to get tested.

“How could you not go; how can you not do this? If it’s in your family, especially, you’re at risk, it’s easily preventable,” said the 56-year-old performer, based in Oakville, Ont.

Orson said he was lucky to catch the cancer early when he went to his doctor complaining of feeling exhausted and losing sleep. Because he was in his 50s, he was sent for a stool test, which came back positive. That led to a colonoscopy, which revealed a tumour in his colon.

“That was one of the most horrible things I ever heard in my life: ‘You have cancer and we don’t know what your future holds for you,”‘ he recalled.

Surgeons removed 18 centimetres of his colon and Orson has been cancer-free for four years.

Now he undergoes regular colonoscopies and blood tests and doesn’t shy away from sharing his story on his website, and onstage during performances.

“It’s like a shadow, it never kind of leaves you,” he said. “I don’t dwell on it a lot but every day I’m thankful that I get up.” 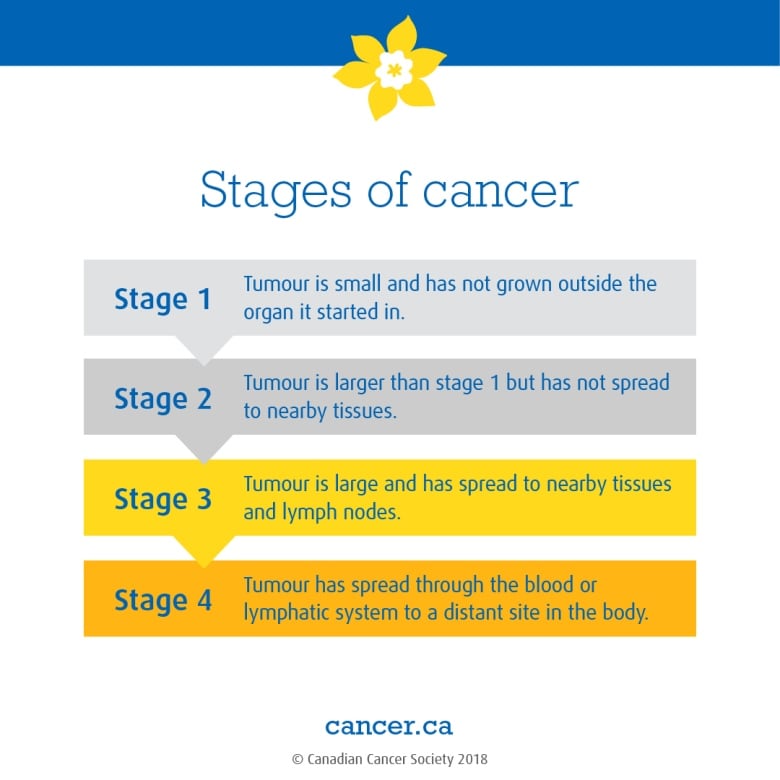 Colorectal cancer is the second most commonly diagnosed cancer in Canada and the second leading cause of cancer death, after lung cancer.

It is estimated that about one in 13 men and one in 16 women will be diagnosed with colorectal cancer during their lifetime.

Simply put, fewer Canadians would die from this disease if more were screened, Smith said.

“It really helps reinforce that connection between early detection and survival,” Smith said.

Wednesday’s study was gathered in partnership with the Public Health Agency of Canada and Statistics Canada.