The last few decades have seen important advances in colorectal cancer treatment. There are more options today for patients with colorectal cancer who historically may have had fewer effective treatments available to them, particularly those with advanced disease.

One of the major highlights from the recent American Society of Clinical Oncology (ASCO) 2020 Meeting held last month was the outcome from the KEYNOTE-177 clinical trial. KEYNOTE-177 looked at the effectiveness of the immunotherapy drug pembrolizumab (Keytruda) in the treatment of a specific subset of patients with microsatellite high/mismatch repair deficient (MSI-H/dMMR) metastatic colorectal cancer (mCRC). Patients with MSI-H/dMMR colorectal cancer represent 5% of all patients with mCRC. MSI-H/dMMR tumours are linked to decreased survival rates, and tend to be more resistant to conventional chemotherapy. “These long-awaited trial results will change clinical practice”, lead researcher Thierry André, MD, of the Sorbonne Université and Hôpital Saint Antoine in Paris stated in a press release. “This randomized study demonstrates a huge benefit in first line [initial treatment] with pembrolizumab and should be the new standard of care.”

Immunotherapy is a type of targeted therapy that aims to boost our body’s immune response against cancer cells. Pembrolizumab targets a protein expressed on the surface of cells called PD-1. When PD-1 binds to its partner molecule PD-L1 like a lock and a key, the interaction puts a brake on the immune system.

This kind of regulation is very important to have in our body, because it helps to keep our immune system in check and prevent auto-immune diseases. In cancer, however, this interaction can be favourable to tumours, allowing the abnormal cells to go unnoticed by our immune system. Pembrolizumab blocks this interaction, enabling immune cells to continue to mount an attack against tumour cells.

In KEYNOTE-177, initial treatment with pembrolizumab proved to be better than the standard-of-care chemotherapy for patients with MSI-H/dMMR mCRC. Patients who received pembrolizumab experienced longer overall survival and progression-free survival, indicating that for many, the immunotherapy drug was successful in stabilizing their cancer. Patients also experienced fewer severe side effects with pembrolizumab. If patients in the chemotherapy group found that their cancer progressed during treatment, they were allowed to crossover to the pembrolizumab group. The researchers will continue to evaluate overall survival through time.

“The data presented have the potential to change the standard of care”, says ASCO President Howard A. Burris III, MD, FACP, FASCO. In the past, immunotherapies like pembrolizumab have shown to be effective as second-line treatments for advanced disease, but these findings demonstrate their importance in the first-line setting.

Keytuda was approved by Health Canada for the treatment of metastatic colorectal cancer in 2015. The therapy, however, is not yet covered by provincial healthcare plans. At about $115,000 per year, the cost remains a significant barrier. With hope, the data from KEYNOTE-177 will help to hasten access to this valuable treatment option. 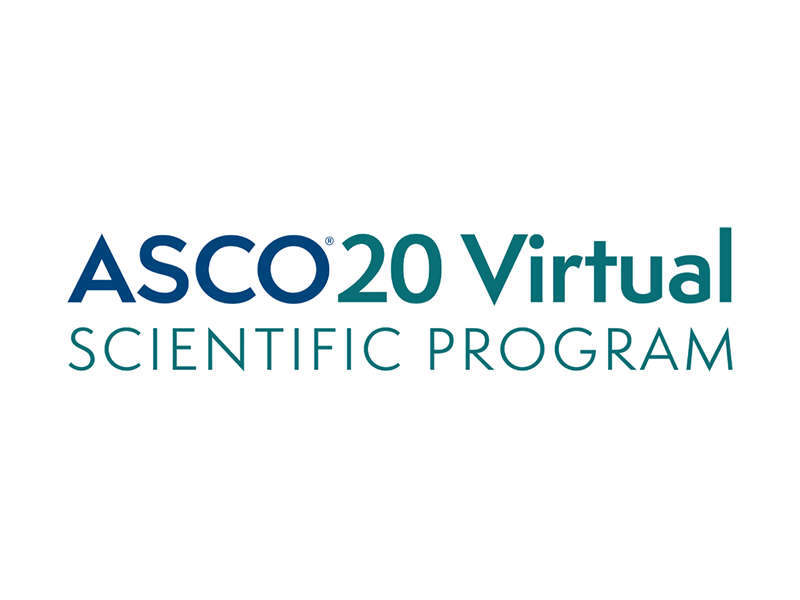 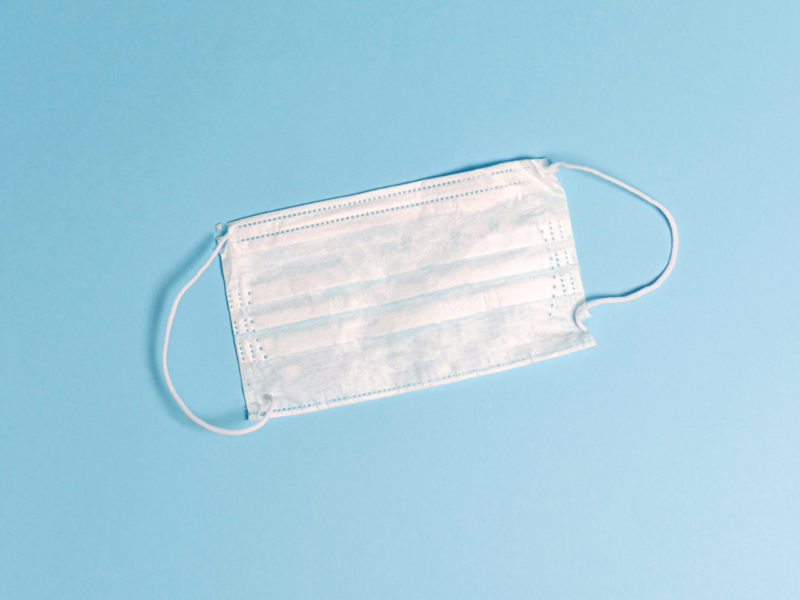 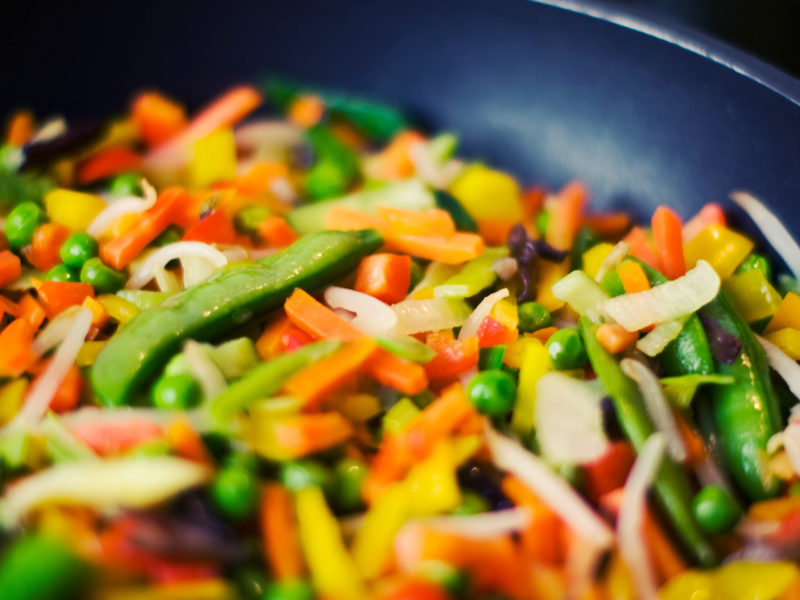 It has been known for millennia that what we eat can be powerful medicine [...] 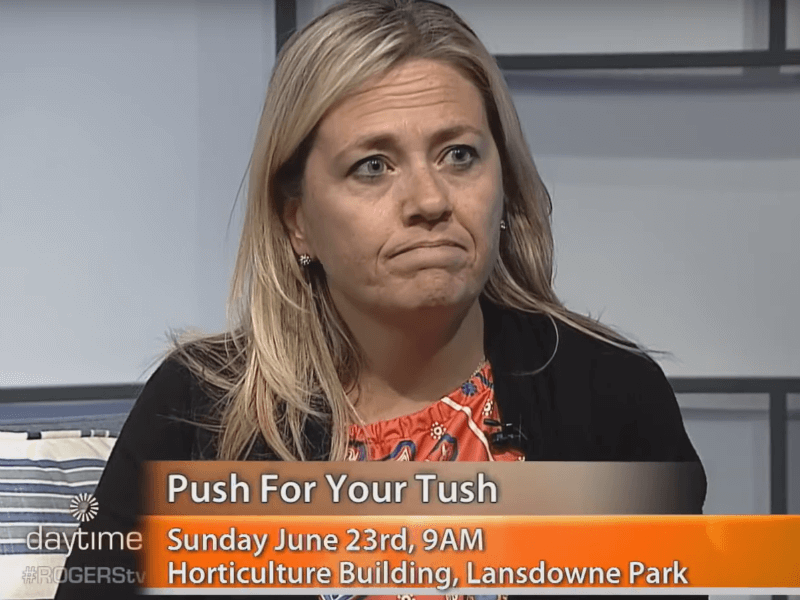 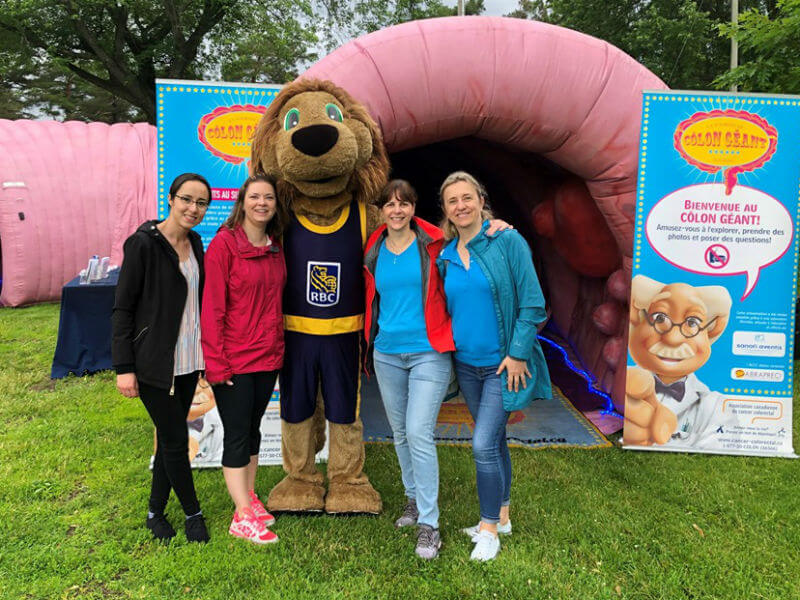 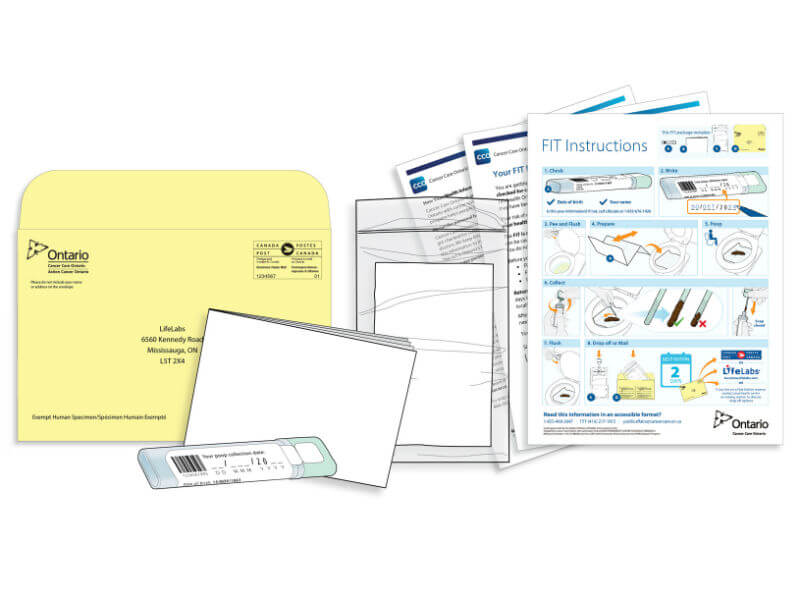 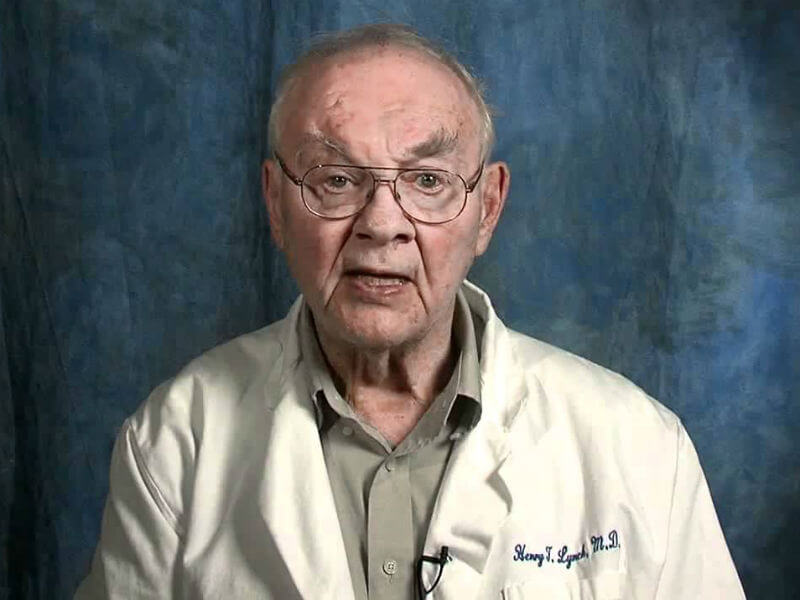 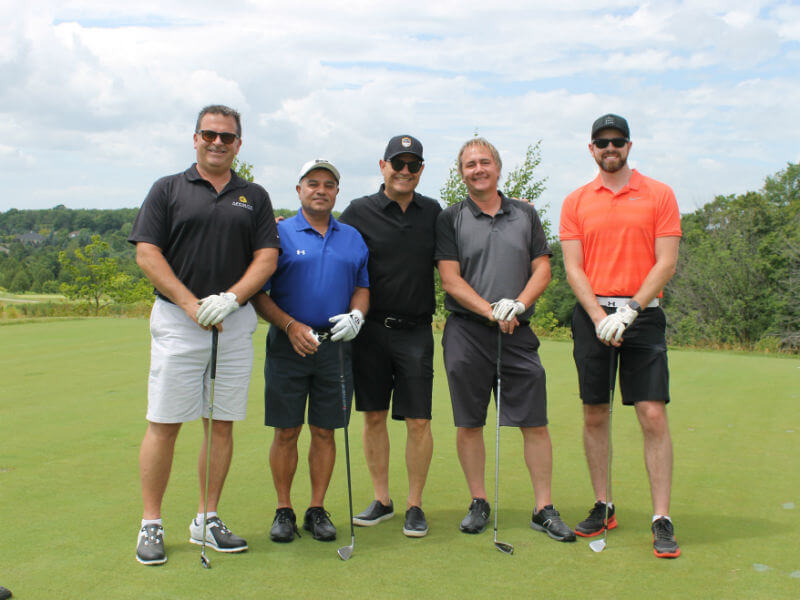 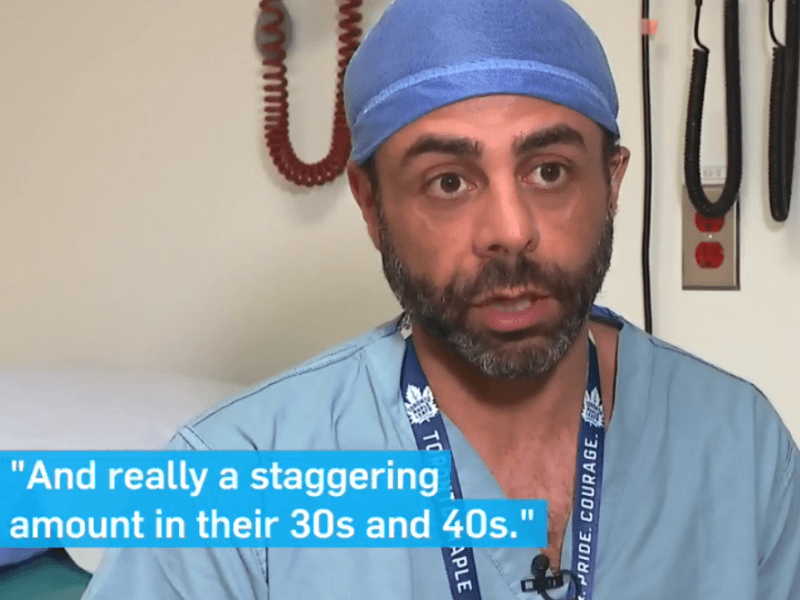 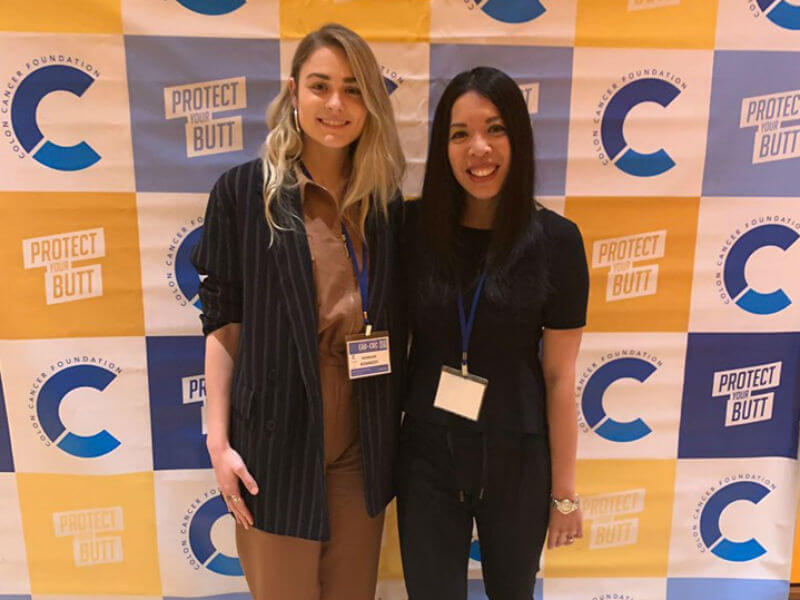 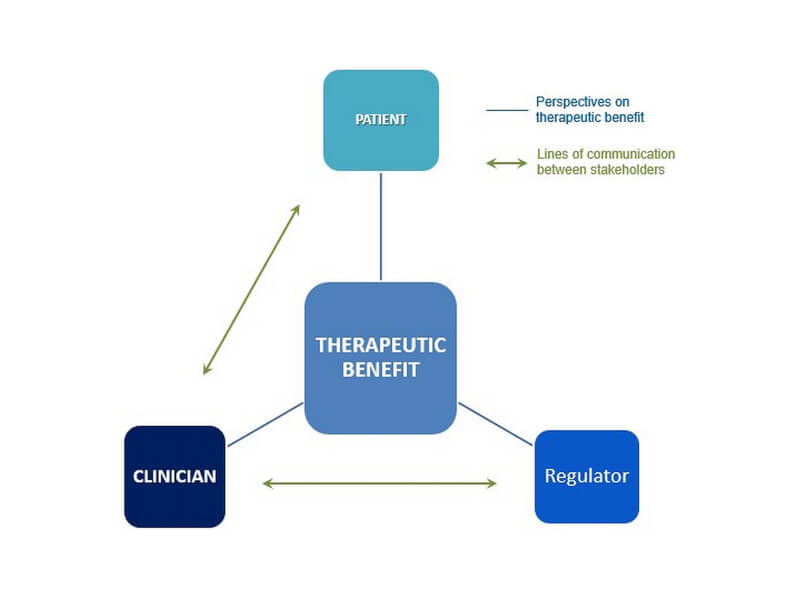 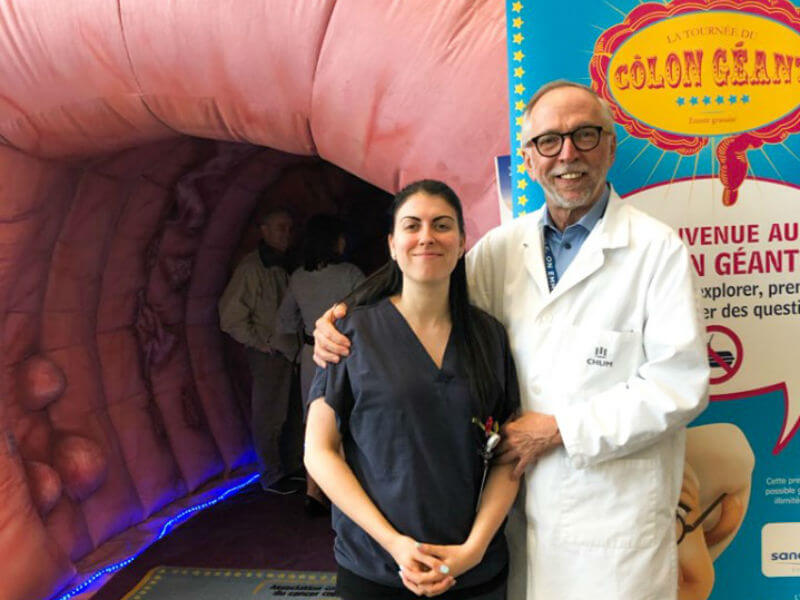 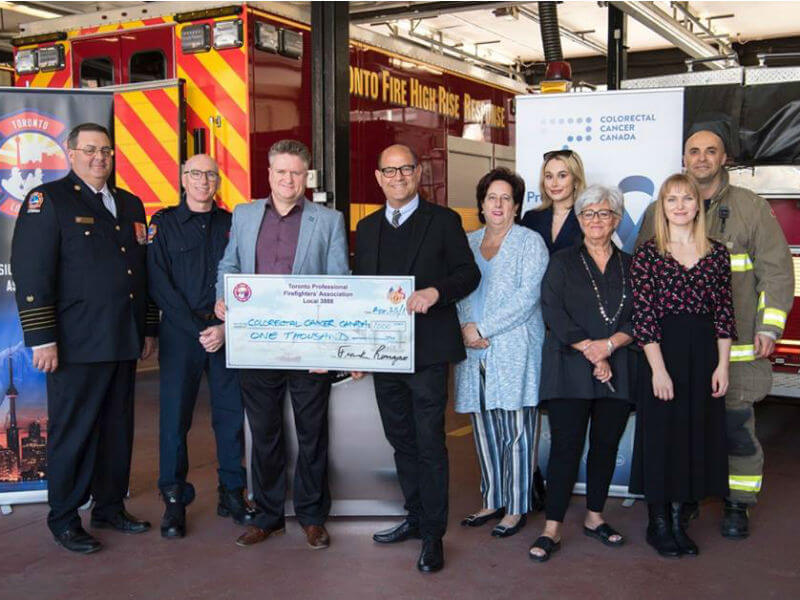 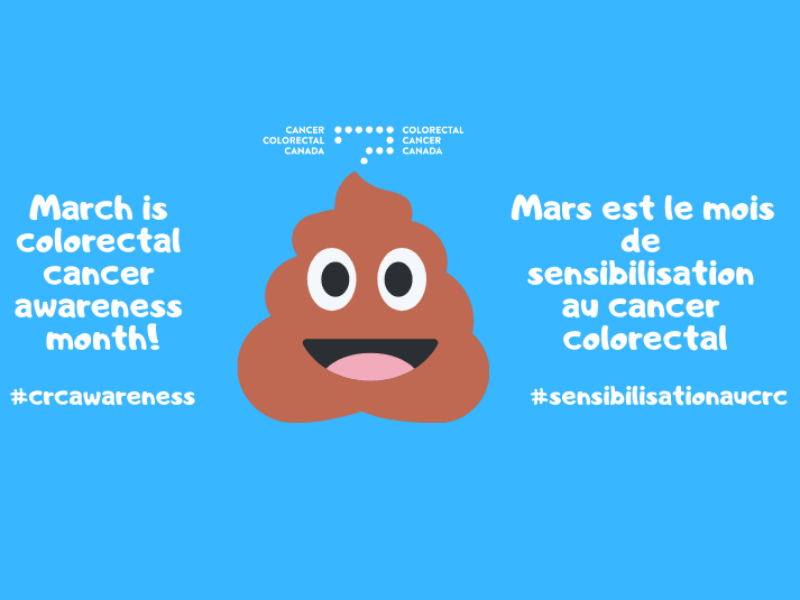