Around 300 cases of colon cancer diagnosed since FIT Kit program launched in N.L. 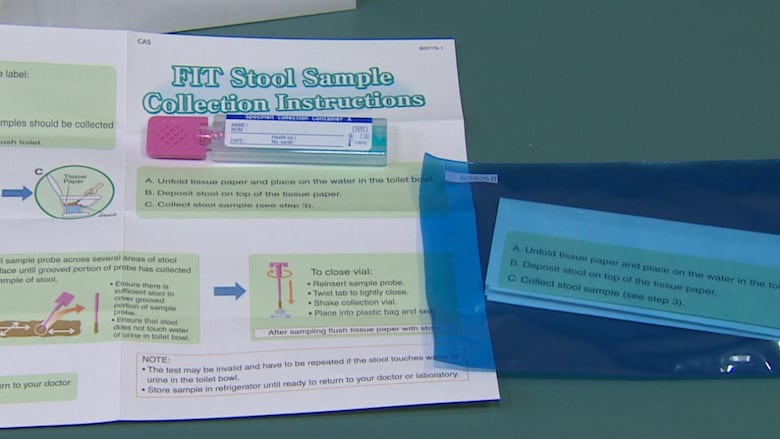 Colon cancer screening FIT kits were introduced in eastern Newfoundland in 2015, and the rest of the province two years before that. (CBC)

A home testing kit for colon cancer that was introduced in Newfoundland and Labrador several years ago is helping to turn the tide on the disease’s prevalence.

The Provincial Colon Cancer Screening Program, was launched in 2012 in the western, central and Labrador regions and then in the eastern region in 2015.

Dr. Jerry McGrath, the director of the colon screening program, said close to 300 cases of colon cancer have been diagnosed since the program launched — and that the majority of those individuals had no noticeable symptoms. 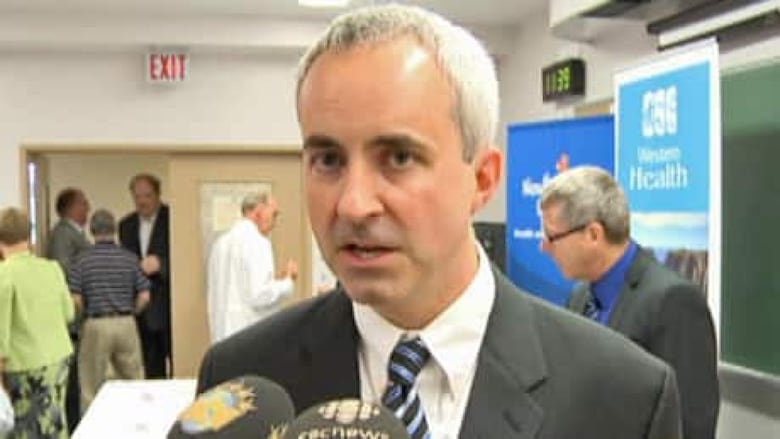 As it’s so important to detect colon cancer early before any symptoms manifest, he said, the introduction of the fecal immunochemical test — or FIT — seems to be a success.

If patients wait until they get symptoms it’s often too late.– Dr. Jerry McGrath

“A few of my colleagues at the cancer centre have commented on how the staging of colon cancer in Newfoundland has changed,” he said.

“So we’re seeing earlier stages which are curable, as opposed to later stages where we can still offer treatment but it’s more of a chronic type treatment.”

The FIT test is available to anyone between the ages of 50 and 74 and can be used in the privacy of a patient’s own home. It consists of putting a stool sample into a vial and sending it off to a test centre which then screens for microscopic amounts of blood in stool; if blood is detected, a colonoscopy is in order. 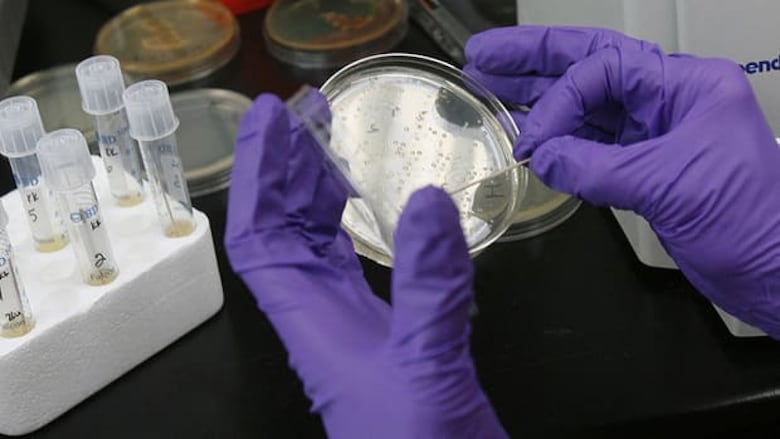 Patients take two stool samples and mail them to St. Clare’s Hospital, where they are screened to look for colon cancer. (Fred Blocher/AP)

To do the test, patients open the kit and take out a small stick to collect very small stool samples from two different bowel movements. They then package it up in a provided pre-stamped envelope and drop it off in a mailbox.

“All we need is just a little sample of a bowel movement on probably a quarter of an inch on the tip of the stick, then it goes back in the container,” McGrath said.

“Likewise patients would do it on the second day as well, so it’s two samples done on two different bowel movements.”

The test is then read by technicians at St. Clare’s Hospital in St. John’s, and if it comes back negative the patient will repeat it in two years. If it reads positive then a nurse will contact the patient for a follow up colonoscopy.

Newfoundland and Labrador still has the highest rates of colon cancer in Canada, McGrath said, and currently only 50 to 55 per cent of the population has been screened.

Though men get diagnosed more with the disease, men and women can get it equally. The challenge, according to McGrath, has always been to get men to visit their doctor to get a colonoscopy for regular screenings instead of waiting for symptoms to show up. 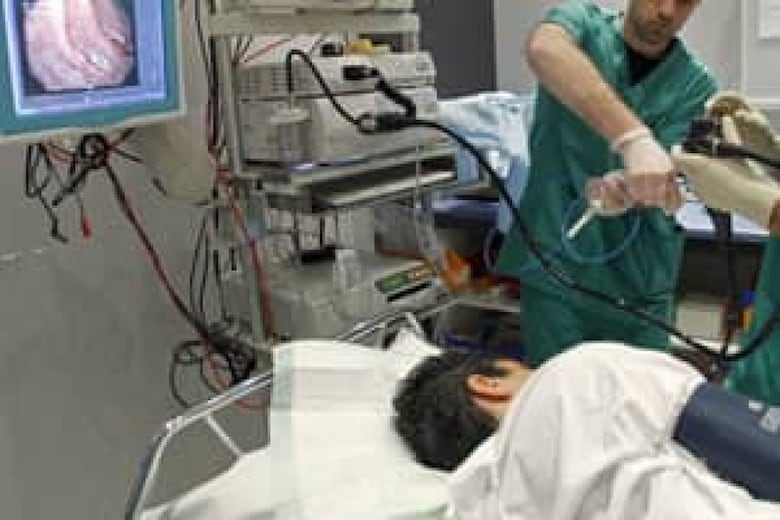 The FIT kits are a great alternative for patients who are reluctant to get a colonoscopy. (Reuters)

“If patients wait until they get symptoms it’s often too late,” he said.

“By the time patients have symptoms of colon cancer, it often means that it has metastasized or spread to other organs in the body.”

That’s why the introduction of a home kit is so revolutionary, McGrath said. Men who were reluctant to go through with an uncomfortable colon exam can now do the test themselves behind a locked door.

“Men, and to a lesser degree women, are somewhat hesitant to talk about bowel issues,” McGrath said.

To request a kit or get more information visit the Newfoundland and Labrador Colon Cancer Screening Program’s website.