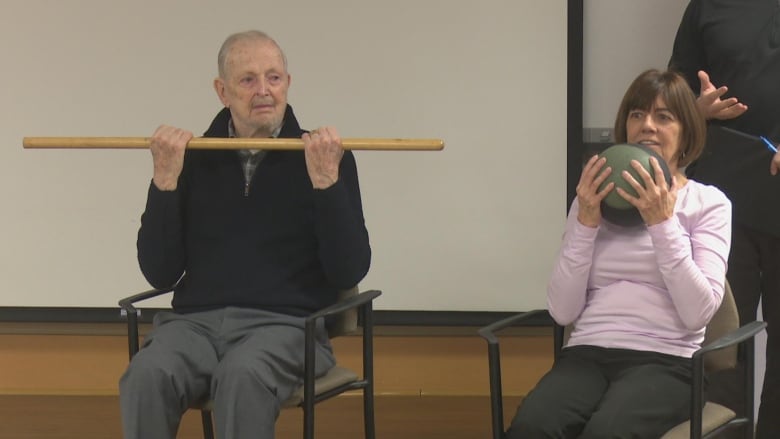 Denise Brode has received the news she’s been waiting for since she was diagnosed with colon cancer on her 66th birthday two years ago. Wednesday morning, a doctor informed her she’s cancer-free.

“When I had my cancer treatment, I did try and get out and do some walking. But my flexibility and my strength has really dwindled, so I want to get back to being my old self again.”

To do that, Brode says she’ll be joining the Renew program from Windsor Regional Hospital, which facilitates exercise classes specifically catered for patients healing from the physical and emotional side effects of cancer treatments.

In the past, the classes were only offered at certain times of the year and only at one location. On Wednesday afternoon, the hospital announced it would be expanding the patient-oriented classes to eight fitness centres year-around across Windsor, Chatham and Sarnia, starting next month. 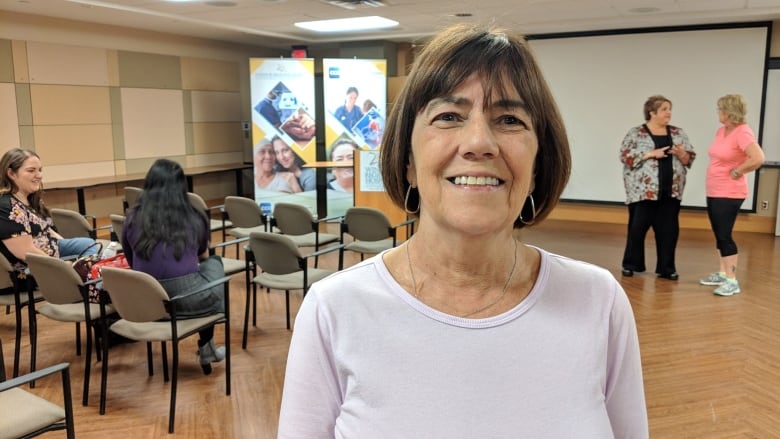 Denise Brode, who says she’ll be joining the expanded Renew program as soon as she can, was informed Wednesday morning she was cancer-free. She was diagnosed with colon cancer on her 66th birthday in December 2017. (Sanjay Maru/CBC)

Brode, who underwent six months of chemotherapy until the end of July 2018, said she learned about the Renew program near the end of her treatment.

She added participating in a patient-oriented exercise program earlier could have made a big difference to her physical condition today.

Before its expansion, the Renew program — which started in 2013 — was only available for patients who had completed cancer treatment.

But according to breast cancer survivor Denise Marley, who serves as co-chair for the hospital’s patient and family advisory committee, classes will now be available to patients currently undergoing treatment as well.

She agreed with Brode that engaging in exercise earlier could have prevented her from feeling as “broken down” as she remembered feeling after her treatment concluded in 2013.

“I was weak. I was sore. I was tired … There was no doubt that I needed [the Renew program],” said Marley.

“It helped me walk distances, carry my own purse and get my own groceries, which I had not been able to do after the treatments.”

The 60-minute Renew classes will run twice a week at each participating location. They include light to moderate strengthening and toning exercises led by certified instructors. Exercises are modified to allow participants to work at their own pace.

“Based on a systematic search and review of the literature, Cancer Care Ontario has published a clinical practice guideline related to exercise for people with cancer,” said Dr. Sindu Keenjal, medical oncologist at Windsor Regional Hospital. 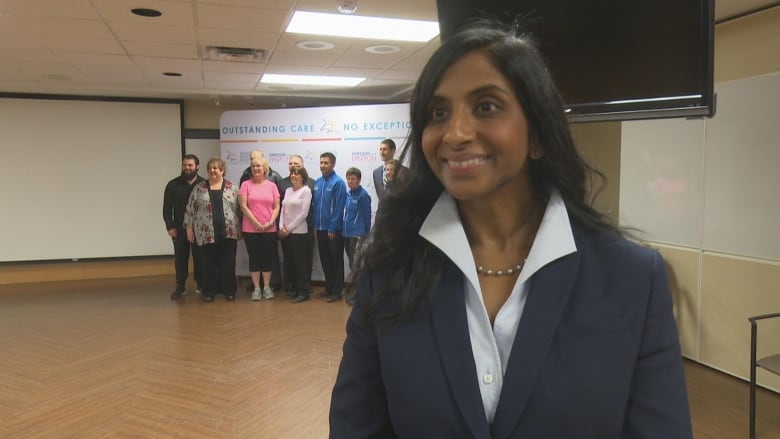 “Their conclusion is that there is sufficient evidence to show that exercise provides benefits in quality of life and muscular and aerobic fitness for people with cancer both during and after treatment, and that it does not cause harm.”