Giving Tuesday is November 29th! Donate today to support patients and their loved ones. 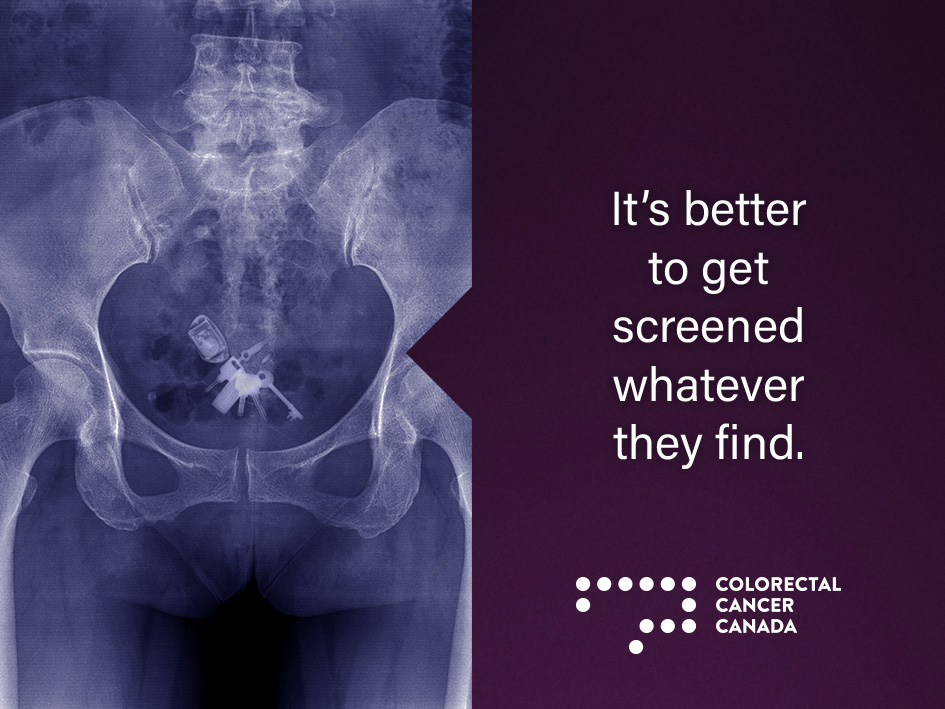 March is Colorectal Cancer Awareness Month, and this year our objective is to make Canadians aware that colorectal cancer is Preventable, Treatable, and Beatable, and, if caught in its early stages, it is 90% curable. Too often young adults are turned away by their family physicians because of their age. We want to highlight to them that colorectal cancer is not just an old person’s disease. Young adults should know the signs and symptoms as well as whether they have a family history of the disease.

This March, Colorectal Cancer Canada (“CCC”) is highlighting the importance of screening with our various activities and the launch of our “March to Get Screened” campaign.

March to get Screened Campaign

We are launching a provocative nationwide advertising campaign to reach millions of Canadians across the country. This campaign focuses on the importance of early screening and detection, reminding people that cancer doesn’t wait.

On March 4th, we are encouraging everyone to dress in blue to show support of those touched by colorectal cancer, while raising awareness about this preventable, treatable, and beatable disease that will be diagnosed in approximately 27,000 Canadians this year. Join the movement by organizing a workplace Dress In Blue event and/or sharing your personal ‘blue’ fashion style on your social media platforms by using the hashtag #dressinblue and by tagging @coloncanada. 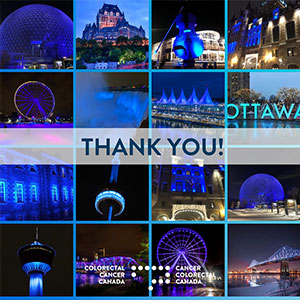 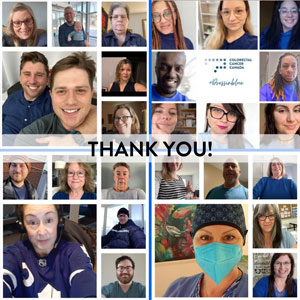 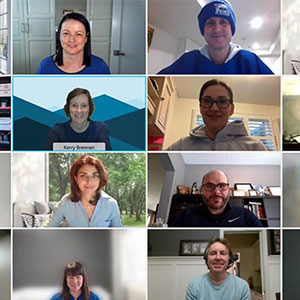 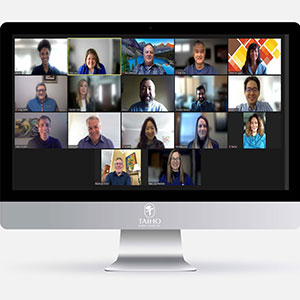 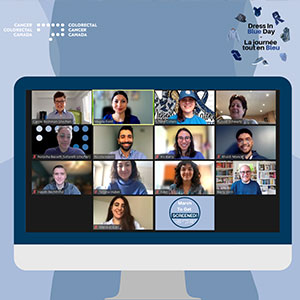 This year, in honor of Dress in Blue we are going bigger than ever! CCC has arranged for landmarks* across Canada to light up in blue as part of their support for colorectal cancer awareness. From coast to coast, these landmarks will be illuminated to get the conversation going and increase awareness of the disease! If you are near one of the illuminated sights a photo of you, family, friends, and/or pets would be an extra bonus! Don’t forget to post the pictures on your socials and mention us by using #dressinblue and tagging @coloncanada.

Watch live as the following cites light up on:

Join us on March 17th from 11-1pm ! On March 17th our very own Chana Cohen will be cooking live with Ellicsr wellness Chef Geremy Capone. Tune in from 11-12 to hear Chana and Haydn discuss his experience as a 22 year CRC survivor and what he feels is most important to know throughout your cancer diagnosis and treatment and what CCC is doing to ensure patients have timely access to this information. You can then join us in the kitchen at 12pm as Chana and Geremy cook up some healthy, gut-friendly ethnic recipes with a green theme; it is Saint Patty’s Day after all!