Make your New Year’s resolution a meaningful one - Donate now 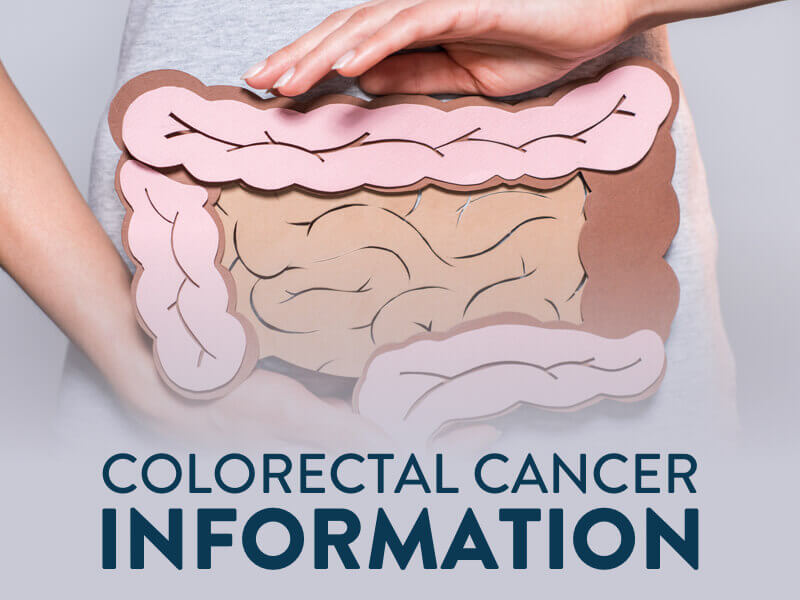 Colorectal cancer and the Microbiome

What is the microbiome?

Microbes inhabit all our body surfaces, including the internal surfaces of our digestive system. The majority are concentrated in the gut – specifically the large intestine. It is believed that our bodies contain 10 times more bacterial cells than human cells! Microbes and humans have co-evolved to ultimately depend on each other for survival.

Early perspectives of microorganisms: the germ theory of disease

In the early 19th century, the germ theory of disease was born. This theory proposes that illness arises from the actions of infectious microorganisms or pathogens. Proposed by Hungarian physician Ignaz Semmelweis (1818-65) and consolidated by French microbiologist Louis Pasteur (1822-95), the germ theory strongly influenced medical opinion and was crucial in identifying many diseases caused by microbes and finding ways to prevent them through vaccination, antibiotics, sanitation, and better living conditions.

While many people still associate bacteria, viruses, and other microorganisms as our enemy, the reality is that most microorganisms present in our microbiome do not cause illness and actually promote the proper functioning of our body. The microbiome is sometimes referred to as a supporting organ since it plays so many important roles in the healthy daily functioning of the human body.

How the microbiome influences our health

The microbiome is involved in:

Autoimmune diseases such as diabetes, rheumatoid arthritis or fibromyalgia are associated with dysfunction in the microbiome. Disease-causing microbes accumulate in the body over time, eventually impacting gene activity and subsequent metabolic processes that result in an abnormal immune response against substances and tissues normally present in the body6.

The microbiome and colorectal cancer

‘Wash your hands’ was once controversial medical advice

Research has shown that an imbalance or dysbiosis of the gut microbiome is present in patients with colorectal cancer (CRC).

Bacteria may affect CRC directly or indirectly, by:


The Fusobacterium, Peptostreptococcus, Porphyromonas, Prevotella, Parvimonas, Bacteriodes, and Gemella are among the most well-known CRC-associated bacteria.

The complex relationship between CRC and the gut microbiome has become an important area of current CRC research. While many effects of CRC-associated bacteria have been described, the underlying mechanisms that result in cancer are yet to be understood.