Findings published by researchers at the Columbia University College of Dental Medicine have identified a common oral bacterium that accelerates colon cancer growth. The discovery could make the detection and treatment of aggressive colon cancers easier. 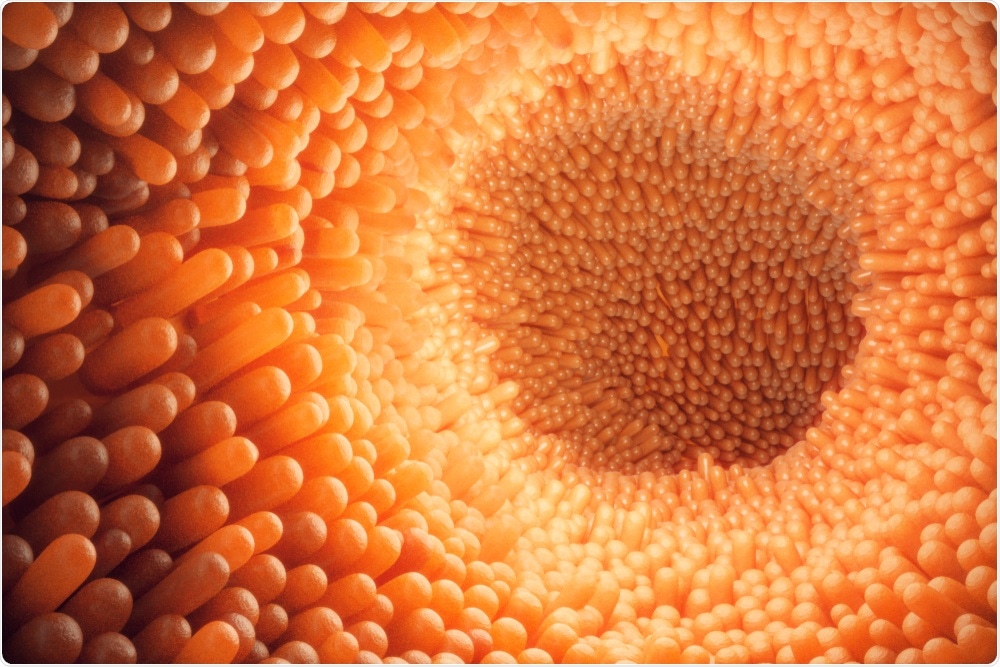 Colon cancer is the second largest cause of death in the US. The American Cancer society released figures showing that in 2017 over 95,000 new cases of colon cancer were predicted. The figures also showed that colon cancer incidence rates were “fairly equal” between men (47,700) and women (47,280).

“Almost 40% of deaths” from rectal cancer are misclassified as colon cancer on death certificates, reliable statistics on deaths from colon cancer, in particular, are difficult to generate.

It is well documented that colon cancer is caused by genetic mutations that build up over a period of decades.

Now scientists have been able to compose a more detailed picture, and have shown that approximately a third of colorectal cancers are linked to F. nucleatum bacteria, which occurs in tooth decay.

Leader of the study Yiping W. Han Ph.D., professor of microbial sciences at Columbia University College of Dental Medicine and Vagelos College of Physicians and Surgeons said that “mutations are just part of the story,” and that “other factors, including microbes, can also play a role.”

Han’s new study builds on previous work by her research team that found that F. nucleatum creates FadA adhesin, a molecule that triggers a signaling pathway in colon cells that has been linked to several cancers.

Unusually, the researchers found that FadA adhesion only speeds up the growth of cancerous cells and leaves healthy cells untouched, and colon cancers associated with the bacteria F. nucleatum often become some of the most aggressive.

The motivation of this new study was to “find out why F. nucleatum only seemed to interact with the cancerous cells,” Han explained.

Using cell cultures, researchers found that protein Annexin A1, responsible for stimulating cancer growth, was not present in noncancerous colon cells. Later tests both in vitro and in mice confirmed that disabling Annexin A1 stopped F. nucleatum bacteria from binding to cancer cells, thus inhibiting their growth.

Additionally, it was discovered that F. nucleatum actually increased the production of Annexin A1, which drew in more of the bacteria.

We identified a positive feedback loop that worsens the cancer’s progression. […] We propose a two-hit model, where genetic mutations are the first hit. F nucleatum serves as the second hit, accelerating the cancer signaling pathway and speeding tumor growth.”

The National Center for Biotechnology Information has an RNA-sequencing dataset publicly available, which includes information from 466 patients with primary colon cancer.

Researchers studied this dataset and found a positive correlation between higher Annexin A1 expression and poorer prognoses, but made no distinctions between sex, age, or the cancer stage or grade.